Mogs has lived in the Black Country all his life. Originally from Halesowen, he now lives in Stourbridge with his lovely wife Sue. His 2 sons, Jonathan and Adam, have left home and live locally.

Mogs was educated at Halesowen C of E and then at Halesowen Grammar School. Armed with 3 ‘O’ Levels he began work at the MEB in 1973 as a Computer Operator. Some may consider him far-sighted to get involved in computing almost at it’s birth, but actually it was his mother who applied for the job on his behalf. 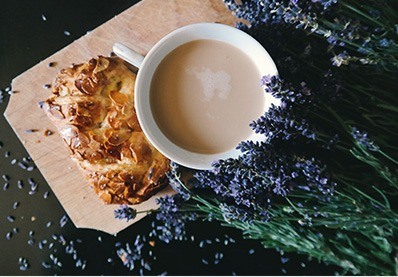 In 1989 he was diagnosed with an eye condition called Retinitis Pigmentosa. He’d apparently had this since birth but hadn’t been spotted before as his eyesight had deteriorated so slowly. He immediately gave up driving, much to the relief of other road users.

Ironically finding out that he had a problem with his eyesight did suddenly make things clearer. All his minor mishaps were not just due to him being clumsy, and all those times he’d kicked a leg rather than the football hadn’t just because he was a rubbish footballer.

It was now also obvious why he’d had so many problems when riding motorbikes and driving cars. It wasn’t just because he was a useless driver. He’d particularly struggled with driving at night and had developed a technique of straddling the white line in the middle of dark windy roads, a bit like a Scaletrix car follows the slot in the track. The theory being that it would give him more time to react when a bend suddenly appeared.

A sound theory you would have thought, until one night in the late 1970’s. He was bombing down a dark country lane in his (t)rusty old Moggy Thousand (for any youngsters - that was a car), when he found himself bumping across a field. The ‘white line’ he had been following was in fact the trail left by muddy tractor tyres. Luckily the gate to the field had been left open!

In 2003 Mogs was given early retirement. He had managed to walk into and shatter a shatterproof glass door. The door in question was on one of the many 8 foot cabinets housing network equipment in the computer room. And so a 30 year career came to a shattering end.

He now spends his days writing and being dragged round shops and National Trust places. 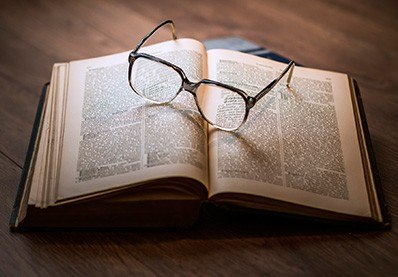 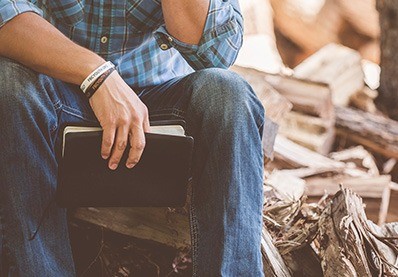